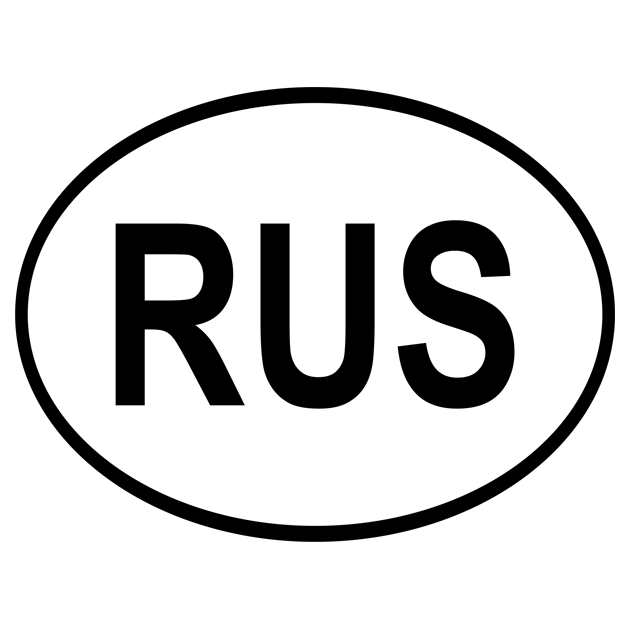 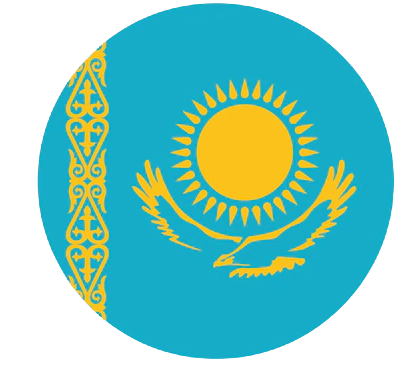 Get certified in TQCSI (Kazakhstan)

The International Certification Body was founded in 1995 in Australia and currently operates worldwide. It has about 40 official offices, 10,000 valid certificates, clients in all sectors of the economy.
In March 2001, the company opened its first branch, an office in Shanghai, and began auditing activities at the international level. Soon after, it was awarded the status of "International", due to the expansion of the Company's area of activity.
TQCSI stands for Total Quality Certification Services International.

"TQCSI" in Kazakhstan
TQCSI(Kazakhstan) was established in 2006 and provides certification, re-certification, inspection audits of Management Systems and training of personnel according to various international standards. The company covers Kazakhstan, the Caspian region and neighboring countries in its activities.
For 15 years of work in Kazakhstan, we have issued about 1000 certificates of compliance with ISO 9001, ISO 14001, ISO 45001, ISO 13485, GMP, HACCP, ISO 27001, ISO 37001 and other standards.

1
Application
Introductory interview. Filling out the official Certification Application Form
2
Contract
Signing the contract
3
Documentation analysis
Анализ документации
4
Preliminary audit
Conducting an initial audit
5
System Audit
Audit Of the Company's Management System
6
Certification
After a full audit, the certification process is started
7
Inspection audits
Conducting an Inspection Audit of the 1st year and conducting Inspection Audit of the 2nd year
8
Re-certification Audit
Conducting a recertification audit to extend the validity of the certificate of conformity of the System
Contact with the TQCSI office will provide an opportunity for discussion, during which the proposed system requirements and certification conditions will be explained in detail. You will be given a clear understanding of what is required and the opportunity to ask for clarification until you fully understand the responsibilities of both parties.

For large companies or companies carrying out diverse operations, at this stage it may be necessary for TQCSI to visit and get acquainted with the operations and services of your company.
As soon as the necessary information is requested, you will be provided with a final offer for certification services with an explanation of all costs and no hidden fees to worry about. Prices can also be requested on our website: www.tqcsi.kz . Proposals are usually sent by mail with an information package that will include certification rules and an application form.

Then the proposed certification dates will be agreed.
After you decide to choose TQCSI for certification, you should fill out the certification application form and forward it to the TQCSI office.

After processing your application, you will receive a confirmation, which in itself can be used to demonstrate to customers that you have made a firm commitment to move to third-party certification. You can then contact TQCSI at any stage to discuss any issues regarding our services and the certification process.
When your documentation for the claimed system is ready, you should contact the TQCSI office to arrange a document check. The review will determine the compliance of the documentation with the standard and may identify inconsistencies that require correction before conducting a preliminary audit and/or audit of the system. This document verification is usually done at TQCSI, but can be done at your office. This review prepares your documentation for final evaluation. For food safety programs, a HACCP plan will also be required for verification.

After checking the documents, you will be provided with a written report with a detailed description of all areas that require attention.
As an additional service, you can conduct a preliminary audit to assess your company's readiness for a system audit. Although this service will not test all the functions of the system, in most cases it will be sufficient to provide a realistic measurement of the development of the system. It should be conducted within one to two months before the system audit, and many companies have found it useful to identify any serious inconsistencies before a more formal assessment. A preliminary audit will also allow the auditor to accurately predict what resources will be required to conduct a formal assessment. A preliminary audit is mandatory for environmental management systems (stage 1 of the audit).
If you believe that the system is working as documented; continuous effective work within the system has a viable performance history; and you have eliminated the problems identified in stage 1 of the audit, you can organize an audit in the second stage.

'you wrote what you do, and you do what you wrote'

...... and all operations comply with the requirements of the Standard and documentation of your System.

If a minor discrepancy is found during the system audit, you will need to provide an action plan to address the relevant issues. After receiving a satisfactory action plan with a detailed description of the time frame for correction, it will be recommended to continue certification.

If a serious nonconformity is found during the system audit, you will be required to take appropriate actions to fix the problems, and then re-audit the relevant problems. A successful fix will allow certification to continue.
If the audit at Stage 2 demonstrates compliance with the Standard, and the identified inconsistencies have been corrected or there is an agreed action plan, your Company will be recommended for certification. The recommendation will then be sent to the TQCSI Certification Approval Commission for ratification.

After that, your company will be included in the List of TQCSI Certified Organizations. Then a certificate of registration will be sent to you. The official notification of certification is usually sent within five days after the certification is approved.

You can then use the TQCSI certification marks and other approved marks for advertising and identification purposes. The TQCSI certification mark underlines your commitment to the continuous improvement of your company's activities in accordance with international and/or industry standards. The TQCSI certification rules contain instructions on how to use these marks.
Usually once a year (depending on the size of your company), a TQCSI Auditor visits your system and checks its compliance with the Standard. The frequency and duration of these control audits are determined by international standards. If inconsistencies are found during these audits, you will be required to correct the relevant problem within the time frame determined by you and the auditor. Continued failure to correct inconsistencies upon request may result in suspension of certification.
On the third anniversary of your initial certification, you will undergo a re-evaluation similar to that of the initial stage 2 audit. This requirement is designed to ensure that the entire system continues to function in accordance with the Standard. At the end of the three-year audit, a new Certification Contract will be signed, and the three-year cycle will begin again. After that, a new Certificate will be issued.
Contact us
You can always contact the TQCSI office to clarify any questions related to your certification. The TQCSI office will either solve the problem on the spot or pass it on to your auditor accordingly..

Companies with a holding structure (multisite)
Companies controlling operations at several sites will be informed by the TQCSI office about the most effective option for the transition to certification. The certification requirements are flexible enough to provide a range of options that meet individual needs in the most cost-effective way.

Confidence
Certification of systems is the recognition by an independent body that the relevant management system operates in accordance with pre-established and officially recognized standards.

It is also a guarantee for other companies that your services and/or products are under control and include a program of continuous improvement.

In fact, it gives your customers and potential customers confidence that your Company will constantly produce the same product or service and that you will respond to any complaints or suggestions for improvement.

Privacy
TQCSI provides its clients with full confidence that all information and data observed and/or used during the audit will remain confidential and will not be transferred in any form to third parties.

Our guarantee to you
TQCSI provides authoritative, honest and trustworthy certification. We maintain the highest standards that you and your customers can rely on.
Why choose us - what are the advantages?
TQCSI offers a serious practical approach to interpreting your management system in accordance with the requirements of the relevant Standard. We strive to provide complete customer satisfaction while maintaining a reliable, logical understanding of Standards and understanding of your company's needs.

TQCSI employs carefully selected auditors who have extensive experience in their field, understand business requirements and are qualified auditors. Whenever possible, we involve local auditors to reduce costs.

TQCSI offers cost-effective services designed to be attractive to all companies and, in particular, to those small companies that make up a large part of our business structure in Australia and Asia.

At TQCSI, our team can come at any time convenient for you to get advice and explain what services are available before submitting your official application for certification.

TQCSI services are available and fit into your audit schedule.

TQCSI conducts regular control audits in accordance with your availability.

Initially, TQCSI was created to provide the market with an easily accessible alternative to larger and more bureaucratic certification bodies. We offer fast service with practical application at a real price.

TQCSI promotes your certification with electronic certificates on our website.
Ask questions
You can ask us a question you are interested in.
By clicking on the button, you consent to the processing of personal data and agree to the privacy policy